In today’s society, the dangers of drug abuse are well known and widely discussed. It’s talked about everywhere from schools to TV to social media platforms. From an early age we are taught that drugs are bad and will, ultimately, only have a negative affect on our lives. So why do we try drugs?

One reason we try drugs is out of curiosity.

Because although we see commercials and TV shows advertising the dangers of drugs, we also see a variety of media that show a different side of drug use. Some movies or shows may glorify drugs, making them look fun or cool. But sometimes seeing others “have fun” with drugs is closer than the big screen. It is not an uncommon occurrence for young people to see their peers experimenting with drugs and without any immediate negative consequences being shown, this piques their interest. 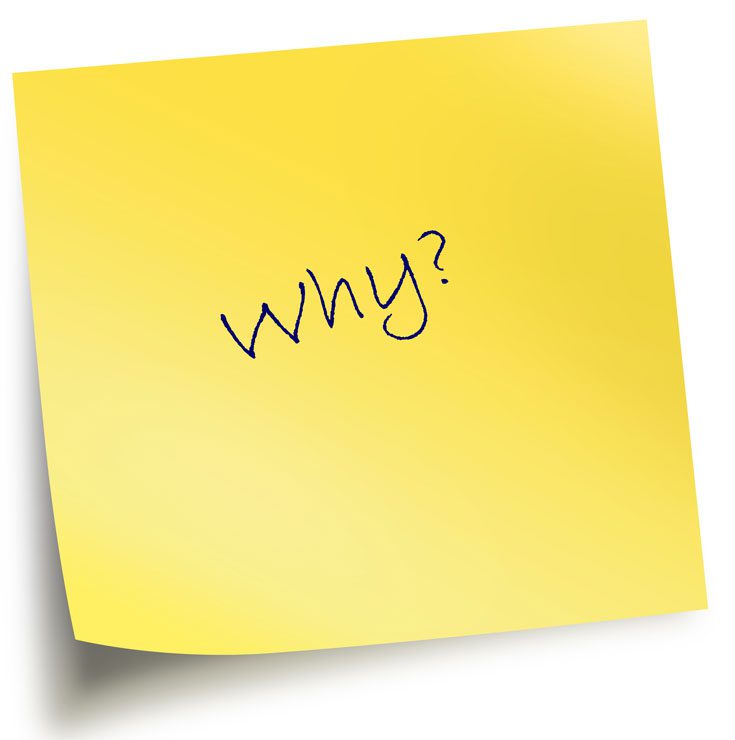 Another reason we try drugs is to fit in.

It may be an old cliché but it’s still true. Feeling like we fit in somewhere, especially in adolescence, is important to us. For some, the people we’d like to fit in with happen to use drugs. So the drug use may be more of an afterthought that comes with the territory, like dressing a certain way or listening to a specific kind of music. Unfortunately, clothes and music are not what lead us down a dismal path to addiction, but drugs are.

Sad but true, one big reason why we try drugs is because that’s what we’ve been raised around.

To those people, drug use seems like a “normal” part of life. And even if it is not encouraged, it is accepted. When a person grows up in a home with adults or siblings that use drugs (even if it’s “just pot”) that person is more desensitized to the drug use. The question isn’t so much “Should I try drugs?” as it is “When do I try drugs?”

For all the possible reasons that there are to try drugs, one thing remains true and that is that almost everyone that tries drugs does so convinced that they will not become a drug addict. Whether it’s curiosity, a desire to be a part of or following the example shown to us by those we admire, chances are the vision we had in our heads when we took that first hit wasn’t of a miserable, strung out, and hopeless drug addict. So perhaps most importantly, we try drugs because we are delusional- mistaken in our thinking. Yes, not everyone that tries drugs becomes a drug addict. But those that do become addicts never could’ve imagined the depths to which that first hit ended up taking them.