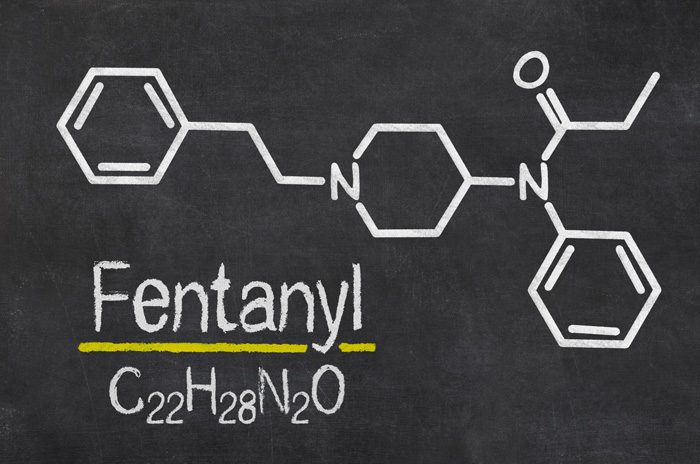 The ongoing opioid and heroin epidemics have wreaked havoc on the Northeastern and Appalachian regions of the United States.

Unfortunately, the West Coast is beginning to see those same drug problems manifest as well. Since March 23rd, the city of Sacramento has witnessed 48 overdoses and 10 fatal overdoses. The culprit? Counterfeit pain pills laced with Fentanyl.

Fentanyl is a synthetic opioid that attaches to the mu receptors (MOR) in the brain and blocks pain.

As a result, the brain’s dopamine levels increase and a euphoric “high” is felt. The drug has been known to cause serious damage to the heart and lungs if too high of a dosage is given. Fentanyl is typically used to treat chronic pain for individuals in monitored hospital settings and is believed to be anywhere from 10 to 100 times more potent than Morphine and Heroin. In prescription form, Fentanyl is known as Sublimaze, Actiq and Duragesic.

Many of the patients in Sacramento that were treated were under the impression that they had purchased Norco.

After testing the pills, however, lab officials found no traces of Hydrocodone, a key ingredient in Norco. State Senator Patricia Bates of Laguna Niguel County called Fentanyl the new go to drug for the drug cartels due to its high profit margins. Bates recently helped pass State Bill 1323 which adds up to 25 years of additional prison time for individuals caught distributing Fentanyl. During a six month span in 2015, more than 166 Million doses of illegal fentanyl were confiscated throughout the United States.

The Sacramento DEA division is currently conducting an investigation to determine where the pills are being manufactured and who’s distributing them.

Anyone that has any information should contact the DEA’s office at 530-722-7577. Medical professionals in the Sacramento area are advising local residents to only consume medications prescribed by their doctor. Local first responders and pharmacies now carry Naloxone with the hopes of preventing fatalities from heroin and opioid overdoses.

If you or a loved one are currently battling an addiction to prescription drugs, don’t waste another day. Contact Fair Oaks Recovery Center of California at (888) 989-9690 to inquire about treatment and to receive your free assessment. Most insurance plans are accepted.