Fentanyl is a painkiller that is used to relieve pain in cancer patients. 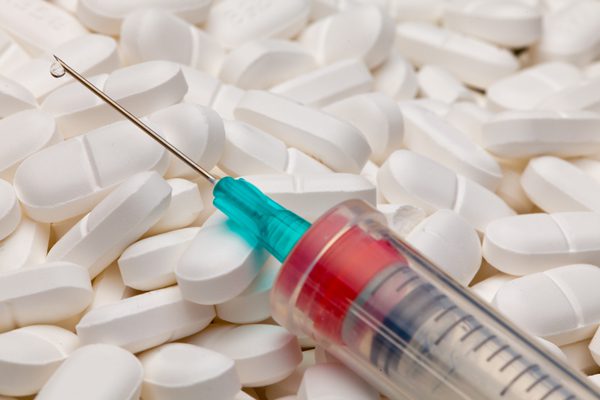 Federal drug enforcement officials have issued a nationwide alert on the dangers of fentanyl.

This follows an “alarming” rise in deadly overdoses. The most famous of which is the recent death of the music icon Prince whose death involved the use of fentanyl. This drug is so potent and is absorbed so easily through the skin that even drug enforcement officers are in danger when they are involved in a” buy and bust” event . The drug is easily airborne and officers run the risk of an overdose from close contact with the powerful substance. As the opioid epidemic races on, reports are surfacing of heroin being laced with fentanyl, usually without the user being at all aware of the drug’s capability. They do know it is a stronger high but word has not yet gotten widely on the street that a lot of heroin is laced with fentanyl. This fact is a factor in the rising death rate from heroin overdose.
The use of fentanyl on the streets is cyclical.

In 2005 through 2007, there was an epidemic in the United States. Most of the product showed up in Chicago, Detroit and Philadelphia. This product was traced to Mexico and the lab shut down. Fentanyl abuse dropped only to surface again with 3344 instances reported in 2014 compared to 942 in 2013. The recent rise has prompted a nationwide alert on the dangers of fentanyl.

The current outbreak is said to cover a larger geographic area and involves both new and more experienced users.
“Overdose deaths from synthetic opioids jumped by 80 percent in 2014 over the previous year”, the CDC said, “suggesting much of the increase may reflect the greater availability of illegally made fentanyl. In Ohio, fentanyl overdoses jumped to 514 in 2014 from 92 a year earlier, for example.” Many states across the U.S. are reporting similar data. U.S. President Barack Obama earlier this year asked Congress for $1.1 billion in new funding over two years to expand treatment for users of heroin and prescription pain killers including fentanyl. This is in addition to the nationwide alert on the dangers of fentanyl.

The entire country is mobilizing to combat the opioid epidemic.

Some examples are the united front that doctors are presenting to limit prescriptions of pain killers. At the same time, illegal labs are springing up all over the United States producing a highly lethal synthetic product and prompting a nationwide alert on the use of the deadly fentanyl.

If you or someone you care about is struggling with addiction, please get help now. Contact us anytime at (888) 989-9690.