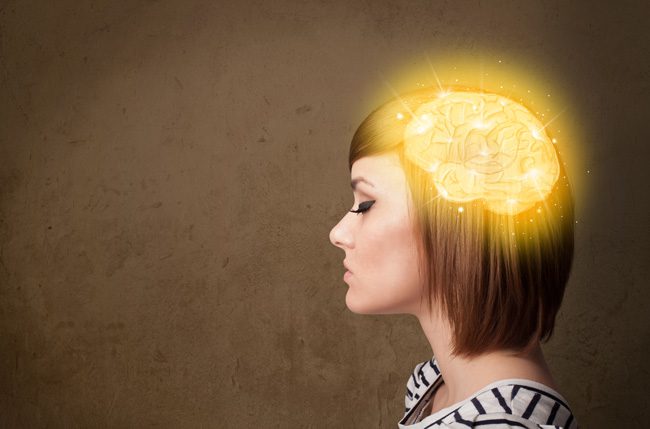 As a person who has dealt with substance abuse, you may wonder: “Is there such thing as an addictive personality?

Was I born predestined to be an addict?”

According to a Psychology Today article, published in 2016, the idea of an addictive personality is nothing more than a myth. The author states there is no one personality trait that can predict addiction. However, the article does point out that there is substantive literature showing that having one addiction increases the likelihood of having other addictions, or trading one addiction for another. This could explain how belief in the “addictive personality” began.

What Exactly Defines a Behavior as an Addiction?

This is where conclusive statements can become convoluted. Part of the confusion lies in the word’s overuse and what actually defines addiction. Aside from substances, many behaviors are associated with having an addictive quality. This includes gambling, eating, internet use, love, shopping, exercise, sex, and others. We even, sometimes, refer to television series and product lines as addictive. With such a broad range of associations, the term addiction tends to lose its power.

A comprehensive study published in the health and medical journal Evaluation and Health Professions, examined the co-relationship between potentially addictive behaviors in order to see if there was a common factor. While it did not come to any conclusive factor, the study did find that any one time nearly half the population in the United States are addicted to one or more behaviors.

Addiction hijacks the brain’s reward center. If a person uses something over and over again in order to feel joy, the brain eventually loses strength in its ability to feel a sense of joy from anything else. Just because something is a habit, however, does not mean it is an addiction.

Stereotypically, children and adolescents who show antisocial or callous personality traits have been the likely candidates for future drug abuse. Yet, the latest research is showing how hypersensitivity can be a red flag. This shift in perspective points out how children who demonstrate high moralistic or sensitive personalities have shown equal tendencies to become addicted to substances later in life.

It gets more complicated when you consider external factors such as whether or not someone in the immediate family suffers from a substance use disorder, an article in the US National Library of Medicine points out.

Children who grow up around substance abuse are more likely to develop a substance abuse disorder themselves, the article states. Because the development of personality is reliant on a combination of internal and external factors, it’s something like asserting whether the chicken or egg came first when considering whether early experiences first alter personality or predispose children to later suffering with substance abuse.

According to a 2016 article published in Scientific American, the common understanding of what makes a person at risk of becoming an addict has changed. Rather than there being a single side of the personality spectrum associated with substance abuse disorders, predisposition to addiction is more likely linked with extremes of personality on either end. Talents, like deficits, are contributing factors perceived as equally relating to elevating risk.

To put it more succinctly, the article states: “Addictions and other neurodevelopmental disorders rely not just on our actual experience but on how we interpret it and how our parents and friends respond to and label the way we behave.”

In spite of this, we become vulnerable to our experiences and our learned responses, potentially creating damaging patterns early on in life.

It’s important to note that just because someone is highly neurotic does not necessarily mean that they will suffer from addiction. In fact, there are plenty of highly neurotic people who show no signs of addictive behavior according to research.

It would be nice if there were a simple answer to this question, but what leads people to addiction is a complex mixture of environmental, sociological, economical, psychological, and physical factors.

To say that anyone becomes addicted to a substance because they have an addictive personality is far too simplistic. Believing that part of your personality is a terminal addict may lead to a self-fulfilling prophecy.