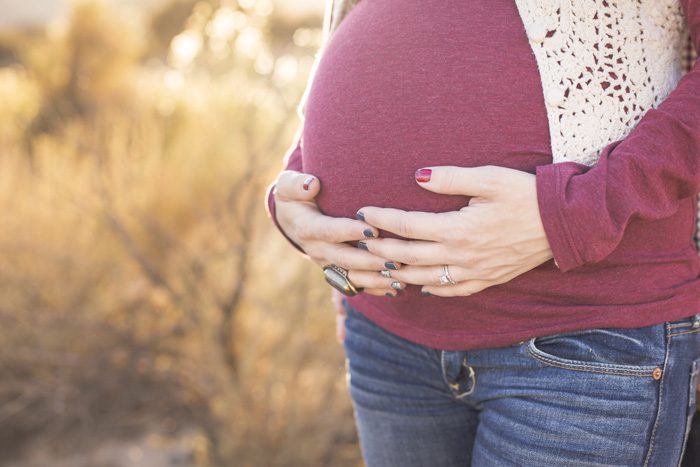 When a woman is pregnant, she shares everything with her baby, from what she ingests to her emotions.

Using heroin during pregnancy can cause serious problems, and even be fatal for your baby. Heroin is transferred into the placenta rapidly, and the fetus gets high with the mother. Blood tests at birth have shown the infant’s blood levels to be 50% to 100% of the mother’s drug level.

According to the American Pregnancy Association, using heroin during pregnancy can lead to the following problems in your unborn child:

If you are addicted to heroin and are pregnant, it may be dangerous for you and your baby if you stop “cold turkey”. Keep in mind that your baby is addicted too, and may not live through withdrawal. Studies show that if a woman addicted to heroin stops abruptly during her pregnancy the baby will suffer through hyperactivity then oxygen deprivation, causing its death.

The best option for woman that is addicted to heroin while pregnant is to get into a drug treatment center. A drug treatment facility can help you with a medical detox, which means they will monitor you and your baby while you withdrawal from heroin safely using a prescribed medication. The drug buprenorphine has been shown to be safe for use in pregnant women. Buprenorphine can ease the symptoms of heroin withdrawal for you, and allow your baby to continue to grow and develop normally.