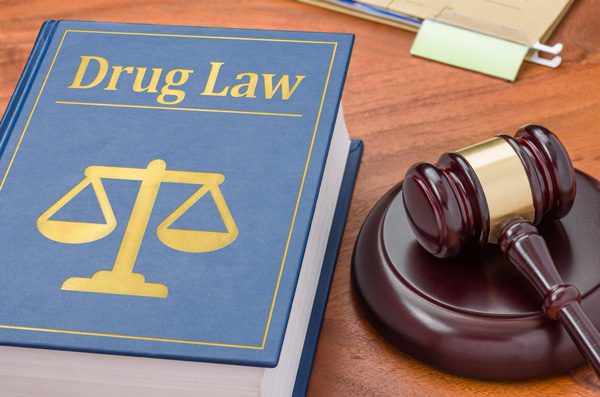 Numbers don’t lie, and especially when it comes to opioid addiction and overdose statistics.

Since 1999, the number of overdose deaths involving prescription opioid pain relievers and heroin has quadrupled. With that, 78 Americans die every day from an opioid overdose. It’s also noted the prescribing of opioid pain relievers quadrupled since 1999 paralleling with overdoses of these commonly used medications. Twenty years ago, it wasn’t uncommon for doctors to treat pain management with drugs such as Hydrocodone, Vicodin, Oxycodone, OxyContin Percocet, Morphine and Codeine. But today, the unacceptable number or those addicted to opioids, high prescribing prescriptions of the drug and loss of lives have forced our leaders into bipartisan legislation rulings on opioid addiction. With that, in early 2016, The Comprehensive Addiction and Recovery Act (CARA) bill was introduced.

The CARA bill came to fruition through the legislation rulings on opioid addiction, and was signed into law on July 22nd, 2016 by President Obama.

There are six initiatives within the CARA law to help combat the opioid addiction crisis. They are prevention through education and community efforts, access to treatment and overdose reversal, gateway to recovery within schools and communities, proper training on substance abuse and overdose reversal for law enforcement and the continuing efforts with the Criminal Justice Reform.

It’s difficult to come to a bipartisan agreement between our political parties, but thankfully both Republicans and Democrats believed on the much needed legislation rulings on opioid addiction. As we face a new election year, we can only hope both will continue to favor this initiative as our country as a whole needs it more than ever.

If you or someone you love may be suffering from an opioid addiction, please contact us at (888) 989-9690. Most insurance accepted – Call today!