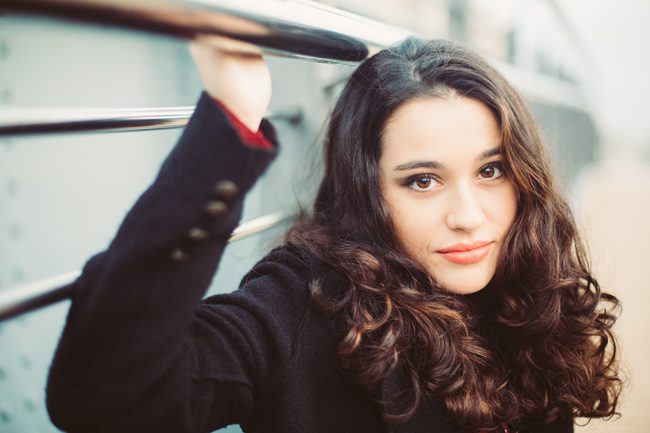 Until now, you’ve never suspected your son or daughter to be abusing drugs or alcohol because they’ve never given you a reason. They come home when they are supposed to, they excel in school—aren’t kids involved in drugs and alcohol reckless and absent?

Herein lies the standard misconception that people who suffer from substance abuse are unable to keep up with maintaining a functional life. In truth, there are many people struggling with addiction who are able to not only maintain a standard of normalcy, but in some cases, even excel.

What it Means to be a Highly Functional Addict

High-functioning addicts have the ability to present a sober face to the world. Because of this ability, they often see no problem with using in the workplace or may even believe that they work at the optimal level while intoxicated.

A functioning addict can more easily justify drug or alcohol abuse to themselves and others because they will not discern any interference with their daily life. In other words, their ability to function normally becomes an enabler to keep using and resist help.

Many researchers argue that the only difference between a functional and nonfunctional addict is time. In other words, high functioning addiction is a ticking time bomb that inevitably leads down the same rabbit hole of destruction.

Behavioral Signs of Alcohol or Drug Use

It would be nice to think that the world offers blatant signals of addiction, but unfortunately what may cause one person’s life to derail can be almost unrecognizable in another.

General signs that your teen is using alcohol or drugs according to the National Council on Alcohol and Drug Dependence includes:

One of the best ways to figure out if your teen is a highly functioning addict is to let go of the common stereotypes about what addiction looks like. In order to see clearly, you have to reconfigure how you think about addiction.

Some signs of a highly functioning addict include:

The best indicator that there may be a problem lurking below the surface is to be aware of abnormalities that appear. If you are looking for something specific, you may miss the obvious. Substance abuse is not a cardboard cutout, it is a malleable entity that can manifest in a multitude of ways.

How to Approach a High Functioning Teen

When it comes to parenting, navigating how to talk to your teen about drug or alcohol use can be more difficult with a high-functioning addict. Confronting a teenager about failing grades or sneaking out can be an entryway into talking about substance use. Without anything to couple with suspected drug or alcohol use, a teen can easily talk his or her way out of it on the grounds of there being no proof.

When questioned about suspected drug use, a high-functioning teen may respond by saying: “I’m on the honor roll!” or “I have straight A’s!” This is not only a demand for you to leave them alone, but also it reasserts the belief that they do not have a problem. In this case, it’s best to say that you are coming from a place of love and concern for his or her safety rather than judgment or punishment.

The National Institute on Drug Abuse likens the teenage brain to a car with a fully functional gas pedal (the brain’s reward system) but weak brakes (prefrontal cortex). Put simply, teenagers are highly motivated to achieve pleasure and relieve pain, but are lacking in their ability to make wise decisions. They tend to think in the now and are led by curiosity, which lends reason to why drug experimentation most often occurs during the teenage years.

The NIAAA further articulates how the teenage brain exacerbates the vicious cycle of addiction stating: “Chronic drug use not only realigns a person’s priorities but also may alter key brain areas necessary for judgment and self-control, further reducing the individual’s ability to control or stop their drug use.”

If you feel that there is something off about your teen, it may be best to get professional help. The NIAAA reports that only 10 percent of teenagers between ages 12 and 17 receive the help they need. In order to reduce the potential for a lifelong problem, don’t be afraid to take immediate action.