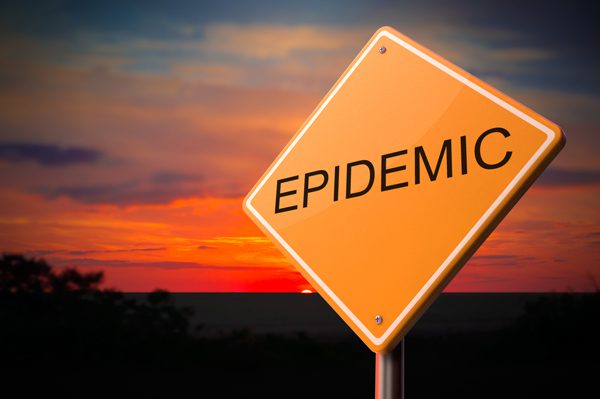 Who would have thought it would be the top drug of choice in the 21st Century? Years ago it was pegged as the “bad drug” only used by those on skid row and homeless degenerates. A needle was involved and that was hard core. No way would it ever creep into our communities and evolve into the heroin epidemic it is today. Boy were we wrong.

The statistics are frightening. According to the New York Times, heroin­-related deaths jumped 39% from 2012 to 2013, and from 2002 to 2013, the rate of heroin-related overdose deaths nearly quadrupled. Since then, the numbers have remained the same, which is not good news.

How did the heroin epidemic start and why is it so prevalent today? Many have their own hypothesis as to the main culprit, but we know the following two factors:

The heroin epidemic has skyrocketed and hitting more young people than ever before. Research shows that the use among Americans aged 18-25 increased 109% from 2011-2013. For Americans 26 and older, it increased 58%. These statistics caused Washington to release a 5 million dollar campaign in August of 2015 into combating the trafficking and use of the highly addictive and readily available drug.

As we embark on this Presidential election year, we can only hope that the elected candidate along with the state representatives will continue to campaign against the heroin epidemic and save more lives than are currently being lost.