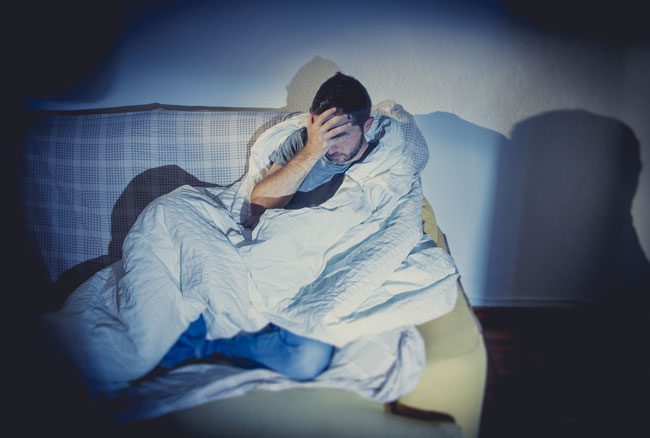 For many individuals, quitting drinking has some unpleasant, but tolerable side effects. For others, the side effects can be so severe as to become life threatening.

Detoxing as Part of a Process

More than just discontinuing the consumption of their drug of choice, a person in recovery goes through a series of changes to their mind, their bodies, their social lives, and their overall lifestyles. While getting a drug out of their system is one stop in that process, there is much more involved for a person who wants to make and maintain such a profound change.

According to a WebMD article on alcohol withdrawal, it is not uncommon for people who stop using alcohol to experience non-life threatening withdrawal symptoms in the first six hours to three days after they stop drinking, especially if they previously drank large volumes and/or have drank consistently for a prolonged period of time. Withdrawal symptoms often include:

Delirium Tremens (sometimes called DTs) is only estimated to occur in about 5 percent of people withdrawing from alcohol, but the New England Journal of Medicine reports that this number could be somewhat higher, as criteria for recording incidents has not been consistent. While it is still generally agreed that the percentage of people who suffer from DTs is quite low, the fatality rate among those individuals is 15 to 40 percent, if left untreated. In cases where an individual has died from DTs, the cause of death has most often been related to hyperthermia, cardiac arrhythmia, complications of withdrawal seizures, or concomitant medical disorders.

How to Cope with Withdrawal

Because most people are not in danger from alcohol withdrawal, it is generally recommended that it be treated like the flu or a migraine:

In their blog, Alcohol, Benzos, and Opiates—Withdrawal That Might Kill You, Psychology Today recommends, “If while withdrawing from alcohol a person develops a fever, extreme nausea, diarrhea, or DT (delirium tremens), they need to be rushed to see a doctor as soon as possible.” This could also include if a person’s blood pressure, pulse, or body temperature rises or if seizures or hallucinations become an issue.

Inpatient treatment provides a safe and effective way to get through the withdrawal stage. Patients receive 24/7 monitoring and support from a team of skilled professionals. Medications may be used to help a patient get through detox, in the most severe cases.

Who Is at Risk?

Delirium Tremens in alcohol withdrawal are more likely for anyone with:

For some people struggling with problem drinking, fear of severe withdrawal symptoms is a barrier to their recovery. It is important, however, to realize that 95 percent of the population does not experience severe, life threatening withdrawal symptoms.

For those individuals who do have such symptoms, there are a variety of interventions that doctors can utilize to help them get through the worst of the process. For example:

Ultimately, getting is safer than allowing problem drinking to continue unchecked, especially when medical professionals are available to assist those who experience complications from detoxing.

The Alcohol Use and Your Health Fact Sheet from the Centers for Disease Control outlines the short and long-term consequences of problem drinking. These include social problems, health issues, and even death. Therefore, it is critical for a person who has suffered from alcoholism to conquer the fears that come along with getting sober and enter into recovery as soon as possible.