There has long been a stereotype that Native Americans are more prone to alcoholism and deaths related to alcohol than other Americans. Though many Native American communities around the United States do battle the negative impacts of alcohol, there is far more to know than stereotypes convey. 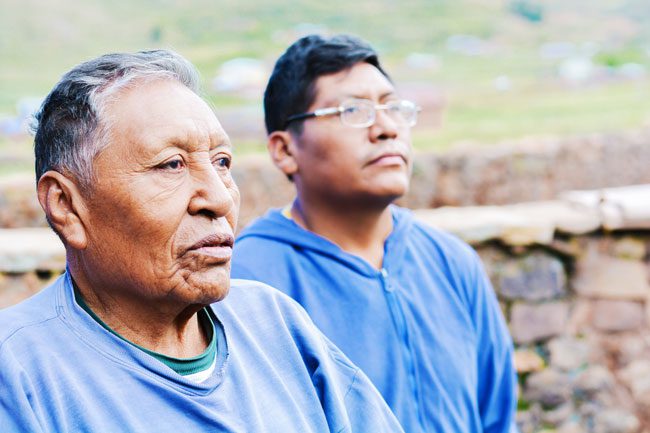 Overall, the study found Native Americans were no more likely engage in problematic behaviors related to alcohol than were their white counterparts.

Statistics tell us that Native Americans are not more likely to consume large amounts of alcohol, but they are more likely to die from alcohol-related causes. From 2001 to 2005, alcohol-attributed deaths accounted for 11.7 percent of all Native American deaths, more than twice the rates of the general U.S. population, according to the Centers for Disease Control (CDC). The CDC also reports that Native Americans are over-represented in national estimates of alcohol-related motor vehicle deaths and alcohol-involved suicides.

Dr. Phillip A. May, a professor at the University of North Carolina, Gillings School of Global Public Health with expertise in alcoholism, was quoted by PacificStandard Magazine as saying there are three explanations for alcohol abuse in the Native American community.

The Substance Abuse and Mental Health Services Administration (SAMHSA) echoes this for all minority populations, saying, “Communities of color tend to experience greater burden of mental and substance use disorders often due to poorer access to care; inappropriate care; and higher social, environmental, and economic risk factors.”

It is also important to recognize that “Native Americans” are not one single group of individuals. There are many communities of Native Americans, spread across the United States. There is diversity among their traditions as a whole, as well as their views on and interactions with alcohol. Attempting to generalize such a broad and varied group will always lead to mischaracterizations of certain subgroups.

Native Americans have long been portrayed as having a lower tolerance for alcohol or a greater risk for addiction than other individuals. While this has been shown to be untrue, according to the Mayo Clinic there are risk factors for alcohol addiction that will increase the chances of anyone becoming dependent on alcohol:

One of the key components in treating any form of addiction is to be culturally competent and to treat each person in recovery as an individual. Unfortunately, these sorts of services have not always been available to individuals within Native American communities.

The Indian Health Service aims to do more in this regard, through the Alcohol and Substance Abuse Program (ASAP). According to the ASAP webpage, “ASAP nurtures excellence in holistic approaches that promote healthy lifestyles, families, and communities. Programs address alcohol and substance abuse by improving access to behavioral health services through telebehavioral health methods, and by providing a comprehensive array of preventative, educational and treatment services.”

At Fair Oaks Recovery Center, we take also take an individualized approach to substance abuse treatment and are eager to support the recovery of all people in a culturally sensitive and respectful manner.