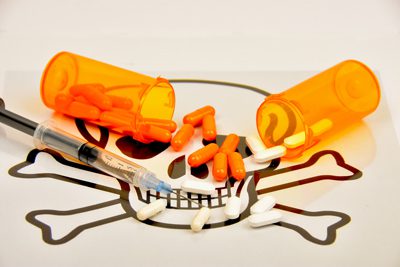 The war on drugs is nowhere near over, and we continue to lose our loved ones to illicit and prescription overdoses.

According to the CDC, in 2015, 47,055 people died from drug overdoses – 1.5 times greater than the number of people killed in car crashes. Typically it’s heroin and opioids that contribute to the majority of drug overdoses. Both are now killing more than 27,000 people each year.

With 47,055 people dying last year from drug overdoses, the government has recently taken steps to help in this deadly epidemic.

In August 2016, the Department of Health and Human Services announced $53 million in funding to 44 states, four tribes, and the District of Columbia to improve access to treatment for opioid-use disorders, reduce opioid-related deaths, and strengthen drug misuse prevention efforts. In addition, under the Affordable Care Act, the Obama administration is continuing to partner with communities and other agencies to prevent drug use and reduce overdose deaths. It’s not going to be an easy fight, and may take many years before we see the millions of funds and government partnership turn this epidemic around.